Lockheed Martin, has been awarded an $84,503,257 firm-fixed-price contract for the Kuwait Ground Based Radar Systems.

This contract provides for four standalone radar systems, ancillary equipment, spares, training, warranty, and contractor logistic support. This contract includes options, all of which are being exercised at the time of award. Work will be performed in Liverpool, New York; and Kuwait, and is expected to be completed Nov. 11, 2027. This contract involves Foreign Military Sales (FMS) to Kuwait and is the result of a sole-source acquisition. FMS Funds in the amount of $84,336,361 are being obligated at the time for award. Air Force Life Cycle Management Center, Hanscom Air Force Base, Massachusetts, is the contracting activity. 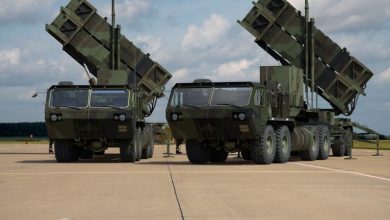