According to information published by Tass on November 24, 2022, Amur Shipyard said it would float Project 22800 (Karakurt class) corvette Rzhev in 2023.

The Rzhev is the corvette of project 22800 built by Amir Shipyard for the Pacific fleet. She was laid in July 2019. The shipyard has to build four warships of the project armed with Kalibr-NK missiles.

Pella Shipyard in Leningrad region and Zelenodolsk Shipyard are also building project 22800 ships. The Navy has received three of them.

The Karakurt class, Russian designation Project 22800 Karakurt, is a new class of Russian corvettes (small missile ships in Russian classification) that have been entering service with the Russian Navy since 2018.

Ships of the class have a stealth shaped superstructure with an integrated mast carrying four phased array radar panels. The primary armament consists of Kalibr cruise missiles or P-800 Oniks supersonic anti-ship missiles carried in eight UKSK VLS cells in the rear part of the superstructure, behind the bridge.

The corvettes built for the Russian Navy will be equipped with a 76.2 mm AK-176MA automatic dual-purpose gun, a modernized version of the AK-176. However, at least on the first ship, the 100 mm A-190 was installed.

A proposed export version may carry the Italian OTO Melara 76 mm gun.[20] For anti-missile defense, the first two ships will only carry a pair of AK-630M gun-based CIWS.

Starting from the third ship, they will be equipped with Pantsir-M, a navalized version of the Pantsir surface-to-air missile system. The third vessel of the class, Odintsovo, entered service in the Baltic Fleet with the Pantsir-M system in November 2020. Project 22800 is not designed for anti-submarine warfare. 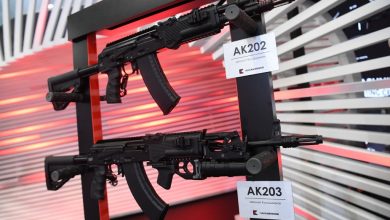 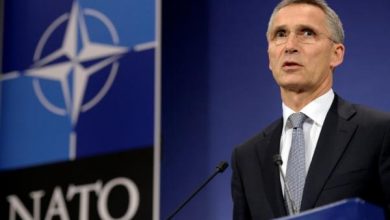