OMTA, which is itself about a quarter the size of Singapore, has given the Singapore Army the flexibility to train without the space constraints they experience at home, including concurrent live-firing of up to four ranges for armored units and engaging targets at greater range. HQ Armour Servicemen successfully fired the Hunter Armoured Fighting Vehicle’s SPIKE-LR2 anti-tank guided missile for the 1st time.

The Hunter AFV is a tracked Singaporean armoured fighting vehicle jointly developed by ST Engineering, Defence Science and Technology Agency, and the Singapore Army. Intended to replace the Singapore Army’s aging Ultra M113 armoured personnel carriers, it was commissioned in 2019. It is the Singapore Army’s first fully digitalised platform and is designed to provide armoured forces with enhanced capabilities to operate more effectively and efficiently in various phases of military operations. Formerly, it was known as ST Kinetics Next Generation Armoured Fighting Vehicle (NGAFV). 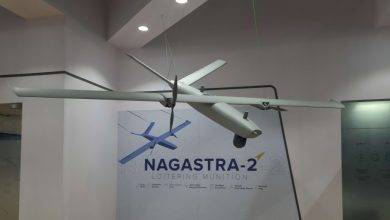 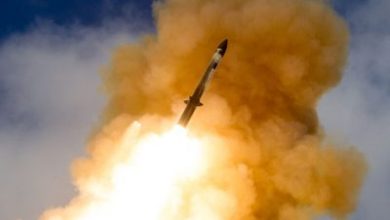