Russia has withdrawn its military forces from the Ukrainian region of Kharkiv. The United Kingdom’s Ministry of Defense said on Thursday that Russian troops that have pulled back will likely be deployed near the eastern bank of the Siverskyi Donets River.

This move will form a protective block for Russia’s main troop concentration situated on its western flank that acts as its main supply route for operations in the area of Izyum.

According to Fox News, British military intelligence said Ukrainian forces are moving forward with their countermeasure attacks in northern Kharkiv that have resulted in the recapture of several towns nearing the Russian border.

“Despite Russia’s success in encircling Kharkiv in the initial stages of the conflict, it has reportedly withdrawn units from the region to reorganize and replenish its forces following heavy losses,” the Ministry continued.

The city of Kharkiv is Ukraine’s second-largest city that is said to have an estimated population of about 1.5 million residents. 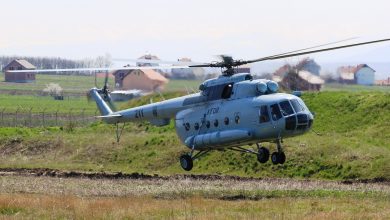 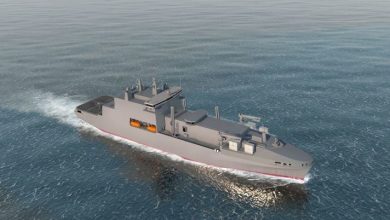 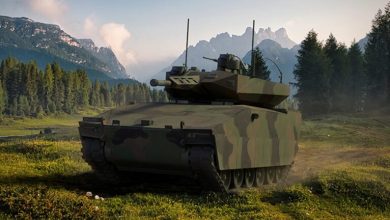