The US is providing Ukraine with a counter-drone system that can be fitted onto a pickup truck.

Developed by L3Harris, the Vehicle-Agnostic Modular Palletized ISR Rocket Equipment (VAMPIRE) is part of the $2.98 billion aid package announced by the Pentagon Wednesday.

The suitcase-like VAMPIRE launcher and designator kit can be mounted on the cargo bed of a common civilian truck in two hours by two people and requires just one operator.

The modular system is configurable with various weapons and sensors, and has a self-sufficient power supply, the manufacturer stated.

The system’s guided munition eliminates the need to lock onto targets, which will enable Ukrainian forces to engage Russian airborne threats faster.

Citing L3Harris’ spokesman Paul Swiergosz, Business Insider wrote that the company is expecting a formal order for the system from the Pentagon in the “coming days,” which will clarify the quantity to be sent to Kyiv.

He added that the company would need nine months to deliver the systems to the beleaguered nation.

Senior fellow and director of the defense program at the Center for a New American Security, Stacie Pettyjohn, told the outlet that the VAMPIRE’s multiple barrels and vehicle compatibility make it an upgrade on other anti-aircraft systems the US has supplied to Ukraine, such as the shoulder-fired Stinger.

US giant drone to be used to support hypersonic missile program 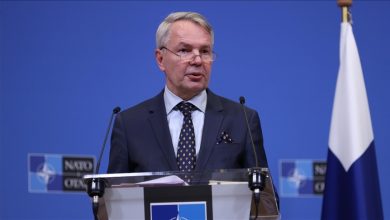 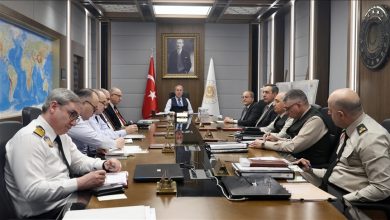 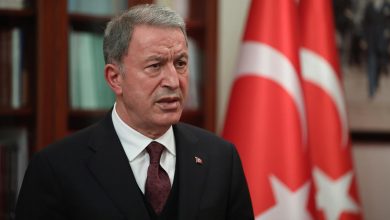 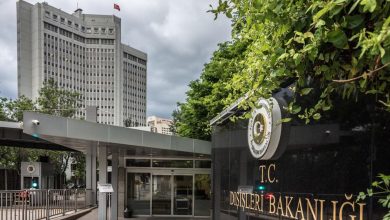