Ankara has been the calming and healing balm for the world since the Russian incursion of Ukraine.

Russia’s offensive against Ukraine in February 2022 has introduced a new geopolitical reality in the Black Sea region. With the capture of the Ukrainian city of Mariupol in May, Moscow has turned the Sea of Azov into a Russian lake.

Despite overwhelming odds, Ukraine has delivered significant blows to the Russian Navy—such as the sinking of the Black Sea Fleet’s flagship Moskva missile cruiser.

According to open-source reporting, Ukraine has destroyed at least eight Russian ships and damaged another four. Ukraine’s unmanned seaborne attack in October against Russian warships based in Moscow-annexed Crimea was the first of its kind in history.

Regardless of how the outcome of the land war unfolds, the Russian Navy will remain neutered for the foreseeable future in the Black Sea. Ukraine has the potential to become a significant Black Sea maritime power in its own right.

From the smoke and dust of the war, Türkiye has emerged as a major global player, underlining Ankara’s importance in ensuring regional peace.

Ankara’s closure of the Turkish Straits to foreign warships, which are warring parties heading to conflict zones, using the authority granted under the 1936 Montreux Convention, has served as a reminder of Ankara’s importance to the region.

Türkiye has risen to be the dominant maritime power in its northern waters. This is the new reality in the region.

For policymakers in NATO, Russia’s offensive against Ukraine is a reminder of Türkiye’s importance in the Black Sea region for three reasons. For instance, it benefits NATO that one of its members has sovereign control over the Turkish Straits – which has directly impacted Russia’s campaign against Ukraine.

Besides that, Russia is prevented from reinforcing its Black Sea Fleet with ships from its Pacific, Baltic, or Northern Fleets as none of the vessels can legally enter the Black Sea.

Türkiye’s closure of the straits to Russian vessels has also created problems for the so-called “Syrian Express” that was constantly running between annexed Crimea and Syria to support Moscow’s military operations there.

There are some in NATO who fail to understand the dynamics of Montreux and call for the treaty to be renegotiated. Not only is this shortsighted and virtually impossible— renegotiating the treaty would run counter to NATO’s interests in the Black Sea region.

Moreover, there are plans for Baykar, a private Turkish company that produces the famous TB2 drones, to open a factory in Ukraine. Some Turkish drones are also powered by engines made in Ukraine.

Finally, there is a burgeoning Ukrainian-Turkish relationship in the maritime space too. For example, Kiev and Ankara are co-producing Türkiye’s MILGEM-class corvettes.

Türkiye was the first —and so far, the only country— to get the Ukrainian and Russian foreign ministers together around the same table since the war started.

Türkiye’s role in prisoner exchanges between Ukraine and Russia is also noteworthy—especially the release and paroling of those who led the heroic defence of Mariupol. The most important diplomatic achievement was the Ankara-brokered Black Sea grain deal agreed upon last October.

This deal has played a significant role in preventing mass starvation in the Global South. No other country than Türkiye could likely have pulled off these diplomatic feats.

A briefing note prepared for Margaret Thatcher during her first week as prime minister in 1979 explained the importance of Türkiye in NATO. Regarding the Black Sea, the document prepared for her states:

If Türkiye abandoned her Western orientation, several strongly adverse military consequences would follow for the West, even if she did not align with the Soviet Union. NATO would lose the control l exercised by Türkiye over the Bosphorus and Dardanelles (Istanbul and Canakkale Straits) choke points which gave the Soviet Black Sea fleet its only point of exit to the Mediterranean.

Some things never change. Türkiye’s role in NATO is irreplaceable. What was true in 1979 remains true today.

For centuries, Russia and Türkiye thrived on competition and conflict in the Black Sea and Southern Caucasus regions. Right now, history is favouring Türkiye’s role in the region.

Türkiye’s fellow NATO allies would be foolish not to embrace the new geopolitical reality in the Black Sea and the critical role that Türkiye will play in the future. 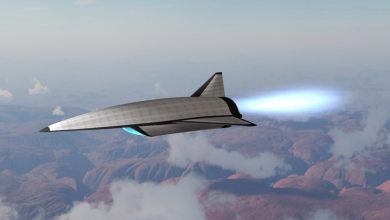 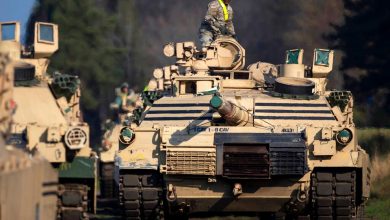 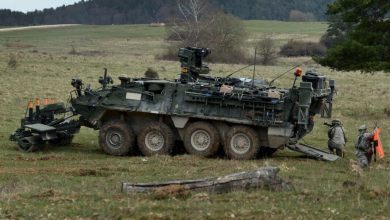