U.K.-based BAE Systems published the photo of a new version of the Amphibious Combat Vehicle (ACV) armed with a medium caliber turret.

The RT20 is a compact and lightweight turret system including the latest Kongsberg technology within fire control, sensor capability and lethality performance. The RT20 has been selected as the 30mm lethality solution for the United States Marine Corps ACV program, and is fully marinized to allow operations in marine environments.

The 30-millimeter cannon can be effective against lightly armored vehicles, fortified bunkers, helicopters, and fixed-wing aircraft.

As noted by the company, the ACV represents the optimum balance of sea and land mobility, survivability and future growth potential. The ACV platform was designed to grow and adapt to mission needs, allowing space for new capabilities as technology evolves such as reconnaissance, electronic warfare, anti-air, and UAS systems integration. With its modular design, the ACV is ready to provide Marines the flexibility to address additional mission roles and future technologies. 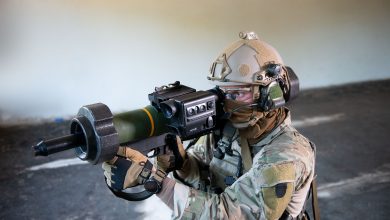 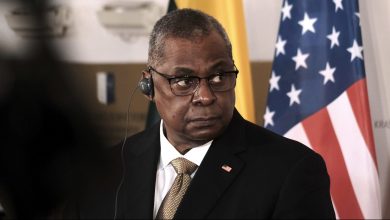 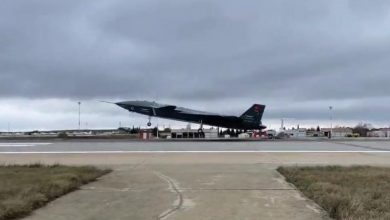 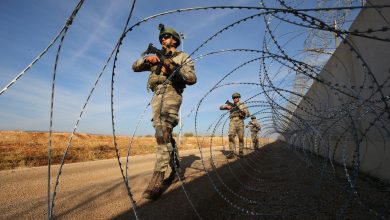