An article in the Chinese Communist Party-backed Global Times newspaper accuses Japan of being militaristic and renouncing its pacifist history.

A Chinese-government-backed newspaper is signaling alarm in response to Japan’s expanded military budget and plans to research hypersonic missiles.

“Chinese experts believe that those signals not only show that Tokyo is speeding up the breakaway from its pacifist constitution and embracing expanding militarism, but that the country is also seeking to enhance its ability to strike,” the paper writes.

Referring to Japan’s 2023 defense budget proposal, the Chinese paper claims the full amount was under-reported as if to hide the full extent of its militarization.

“Only a partial sum of 5.6 trillion yen ($40.4 billion) was disclosed for 2023, but the ministry’s budget plan could rise to around 6.5 trillion yen ($47 billion), up 20 percent from this year, Associated Press (AP) cited the Japanese media as saying,” the paper claims.

Japanese defense leaders, however, are quite direct when saying that the island country faces a serious and growing Chinese threat. The magnitude of the Chinese threat, which includes China’s increased collaboration with Russia, is motivating Japan to embark upon a wide range of accelerated military modernization efforts. These efforts include a multi-billion dollar F-35 fighter jet purchase and continued developmental collaboration with the United States on upgrading key weapons systems such as ship-based Aegis radar and the SM-3IIA interceptor missile. Japan has also acquired Osprey helicopters, the Evolved Sea Sparrow Missile Block II, and the Global Hawk drone, among other systems.

Japan is one of a number of U.S. allies operating Aegis Combat Systems on its warships. Not only does this enhance allied interoperability, but the integrated software, radar, fire control, and missile system greatly expands the range and capabilities of missile defense systems on Japanese warships. This is quite critical given the large maritime expanse in the Pacific and the need for Japan to defend its shores from Chinese ballistic missile attacks, many of which could reach Japan from mainland China. 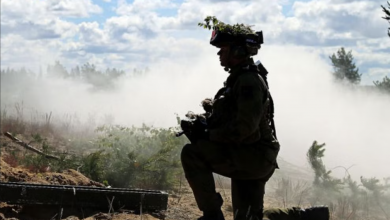 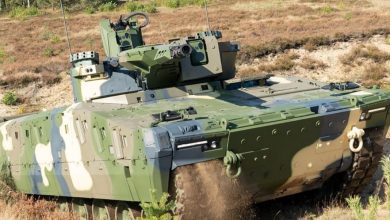 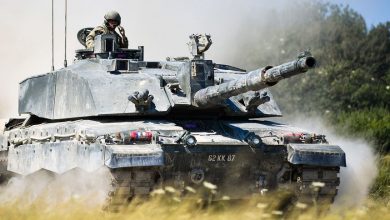 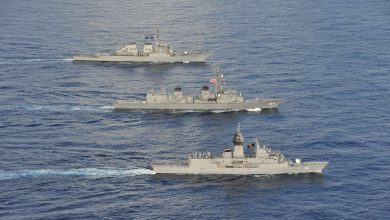