Traditionally eurosceptic Denmark votes Wednesday in a referendum on whether to overturn its opt-out on the EU’s common defense policy after Russia’s invasion of Ukraine.

The vote comes on the heels of neighboring Finland’s and Sweden’s historic applications for NATO membership, as the Ukraine war forces countries in Europe to rethink their security policies.

More than 65 percent of Denmark’s 4.3 million eligible voters are expected to vote in favor of dropping the exemption, an opinion poll published on Sunday suggested.

Analysts’ predictions have, however, been cautious, given the low voter turnout expected in a country that has often said “no” to more EU integration, most recently in 2015.

“We must always cast our ballots when there is a vote,” Prime Minister Mette Frederiksen urged Danes in the final televised debate of the campaign on Sunday.

“I believe with all my heart that we have to vote ‘yes.’ At a time when we need to fight for security in Europe, we need to be more united with our neighbors,” she said.

Denmark has been an EU member since 1973, but it put the brakes on transferring more power to Brussels in 1992 when 50.7 percent of Danes rejected the Maastricht Treaty, the EU’s founding treaty.

It needed to be ratified by all member states to enter into force. In order to persuade Danes to approve the treaty, Copenhagen negotiated a series of exemptions and Danes finally approved it the following year.

Since then, Denmark has remained outside the European single currency, the euro — which it rejected in a 2000 referendum — as well as the bloc’s common policies on justice and home affairs, and defense. 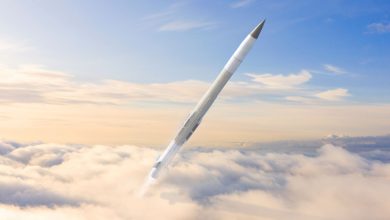 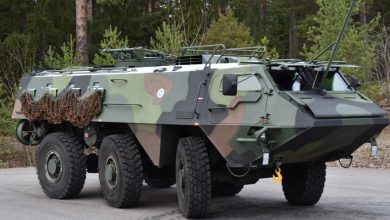 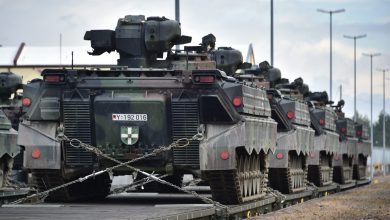