India and Japan said on Thursday they would deepen defence cooperation, with New Delhi inviting investment by Japanese industries and both countries planning a joint military drill involving their air force fighters.

India’s Defence Minister Rajnath Singh held talks in Tokyo with his Japanese counterpart Yasukazu Hamada, and both will join their respective foreign ministers later in the day for “two-plus-two” talks.

“The two ministers agreed that the early conduct of the inaugural fighter exercise will pave the way for much greater cooperation and inter-operability between the air forces of the two countries.”

India, like Japan, is bolstering its military to tackle what it sees as increased security threats, including from neighbouring China.

His ruling Liberal Democratic Party wants to double Japan’s military budget to 2 per cent of gross domestic product over the next five years amid worry Russia’s invasion of Ukraine could embolden China to act against neighbouring Taiwan. 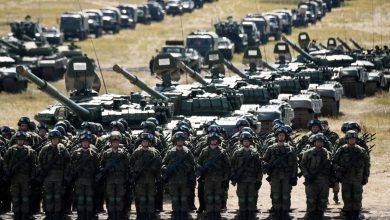