KPA boss Joseph Kibwana told reporters that the Lamu Port, which has been using tugboats from the busy Mombasa port, will now have a “bigger and stronger boat to serve Lamu Port. The boat will assist in tagging services.”

The agency said it acquired the new tugboat to exclusively serve the Port of Lamu in marine and towage services.

The Azimuth Stern Driven (ASD) tug christened MV Pate after one of the Lamu Islands, boasts a bollard pull of 85 tons and a length of 29 meters.

“It is fitted with two Caterpillar main engine series CAT 3516C – HD screw Rolls Royce propulsion system, modern winches and (a) firefighting system.MV Pate shall be able to handle port and marine operations safely and efficiently and is estimated to serve the port for a period of 20 years,” said KPA.

The tugboat comes at a cost of 1.9 billion shillings ($16.7 million), the second of its kind to grace East African waters after Kenya received a similar tugboat, Mwokozi 2, Istanbul on Jan. 13.

This is not the first time that Kenya has looked to Türkiye for heavy-duty machinery.

The army placed an order last year for 118 high-performance armored personnel carriers from Türkiye, saying it was focused on ensuring the safety of troops fighting al-Shabaab insurgents.

Relations between Kenya and Türkiye have been at an all-time high especially following the visit of Turkish President Recep Tayyip Erdogan in 2016 where the two countries inked several investment and trade deals. 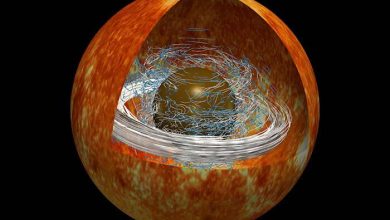 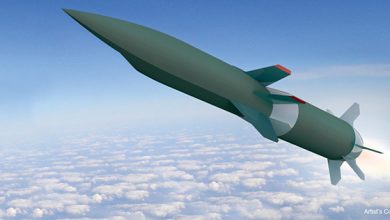 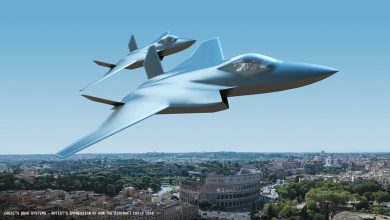 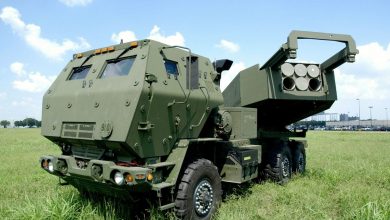 Rheinmetall in Talks With Lockheed to Produce HIMARS in Germany