The fighter completed final assembly, checkout, and painting at Greenville on November 21 and is expected to undergo flight trials at Edwards Air Force Base, California, early next year.

The Gulf nation is expected to receive the first batch of four Block 70/72s by the first half of 2024 and the last by 2025, Breaking Defense revealed, citing a Bahrain air force official.

The delivery has been delayed by around two years due to pandemic-related production problems, the outlet added.

128 Jets to be Built for Five Nations

The Greenville factory is geared to increase its production rate to up to four aircraft per month to cater to a demand for at least 128 F-16s through this decade, Air and Space Forces Magazine reported, citing a company spokesperson.

Five nations have ordered the aircraft, including Bahrain, Slovakia, Bulgaria, Taiwan, and an unspecified country. The backlog could swell to 136 if Jordan’s expected order of eight aircraft is included, the outlet added.

The model’s structural service life of 12,000 hours is reportedly 50 percent more than previous versions, enabling the aircraft to fly until the 2060s. 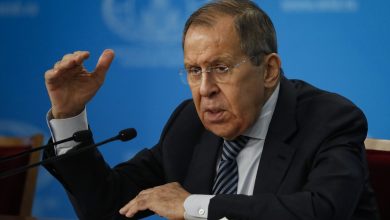