The Netherlands on Friday pledged 2.5 billion euros ($2.7 billion) to help war-torn Ukraine in 2023, with most of the money earmarked for military aid.

The rest will go towards humanitarian aid, rebuilding infrastructure as well as ensuring accountability, he said.

“The exact use of the contribution depends on the needs of Ukrainians and therefore on the course of the war,” the government said.

The Dutch government said support for reconstruction was designed to help rebuild hospitals, housing, energy, and agricultural infrastructure, as well as demining work.

“As long as Russia continues its war against Ukraine (the Netherlands) will provide assistance… Military, humanitarian and diplomatic”, Rutte tweeted earlier on Friday.

“Ukraine can rely on the Netherlands,” he wrote. 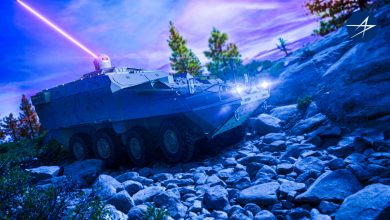