North Korea accused the US of manufacturing biological weapons in Ukraine, echoing a Russian claim dismissed by the United Nations in March.

Moscow ally Pyongyang in February said US policy was the “root cause of the Ukraine crisis”, and this month formally recognized two self-proclaimed pro-Russian separatist regions in eastern Ukraine, prompting Kyiv to cut diplomatic ties with North Korea.

Washington “set up many biological labs in tens of countries and regions, including Ukraine, in disregard of the international treaties,” the official Korean Central News Agency (KCNA) said Sunday, citing what it said had been “detected” by Russia.

Moscow in March accused Washington of funding research into the development of biological weapons in Ukraine, which has invaded by Russia nearly five months ago.

Washington and Kyiv denied the existence of laboratories intended to produce biological weapons in Ukraine, with the US saying the allegations were a sign that Moscow may use such tactics itself.

Izumi Nakamitsu, the UN’s Under-Secretary-General of Disarmament Affairs, also said in March that the UN “was not aware of any biological weapons program in Ukraine.”

US to provide HIMARS, MLRS missile systems to Ukraine 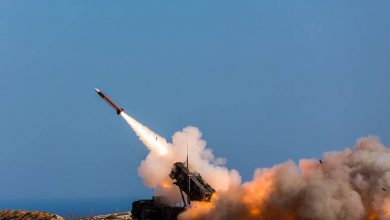 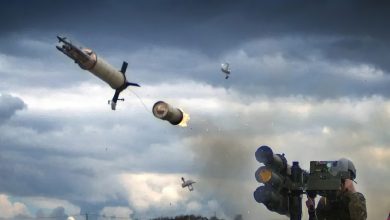 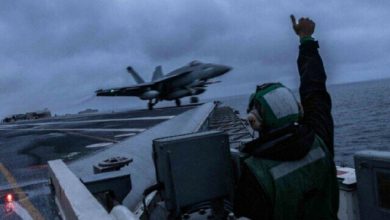 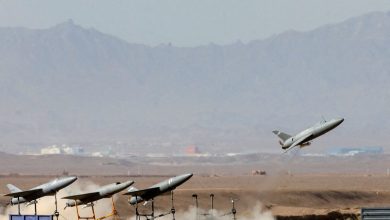