Russia faces a shortage of Unmanned Aerial Vehicles (UAVs) as Western sanctions make it hard for Moscow to replace drones shot down during the invasion of Ukraine, according to British defense officials.

The U.K. Ministry of Defense (MOD) assessment comes amid reports that measures that have restricted Russia’s access to components were affecting its war effort as Moscow turns to Iran to supply drones, and reportedly North Korea, for ammunition and weapons.

Last week, the Ukrainian air force said it had shot down a Russian “Kartograf” reconnaissance drone in the Mykolaiv region and in its latest assessment of Russian losses, the Ukrainian armed forces said on Tuesday that Moscow had lost 867 UAVs.

In a daily update on Tuesday, British defense officials cited the reported destruction by Ukraine of three Russian Orlan-10 tactical UAVs on August 21 as an example of the setbacks Moscow’s forces are facing.

This was significant given that “Russian doctrine has given an increasingly prominent role for UAVs, particularly to spot targets for its artillery to strike.”

The assessment noted Ukrainian media reports of only 27 sorties by Russian drones on the west bank of the Dnieper River on September 5—almost half of the average of 50 a day that were used by Moscow in August.

“UAVs can be vulnerable to both kinetic effects—where they are directly shot down—and to electronic jamming,” the MOD said, adding, “In the face of combat losses, it is likely that Russia is struggling to maintain stocks of UAVs, exacerbated by component shortages resulting from international sanctions.” 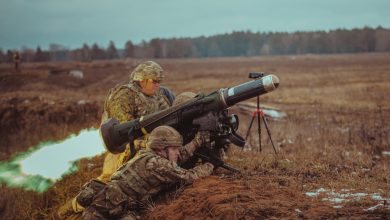 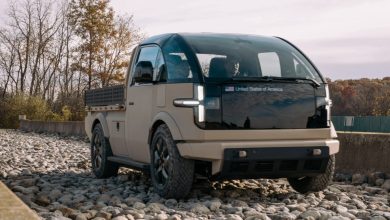 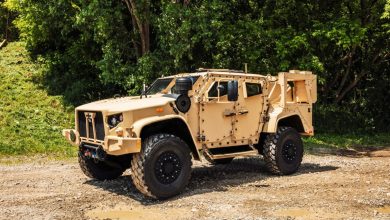