“After successful military operations, Russian forces and the Luhansk People’s Militia established full control over the city of Lysychansk and a number of nearby settlements,” the Russian Defense Ministry said in a statement.

Defense Minister Sergey Shoygu reported the “liberation of the Luhansk People’s Republic” to Putin on Sunday, it said.

“The total area of territories liberated over the past day was 182 square kilometers (70 square miles),” the ministry said.

Donetsk and Luhansk – both part of Ukraine’s eastern Donbas region, bordering Russia – were the scene of a Russian-backed insurgency starting in 2014, when Russia illegally annexed Ukraine’s Crimean Peninsula.

President Putin recognized the “independence” of Donetsk and Luhansk just before starting the Ukraine war this Feb. 24.

As with Crimea, all of Donbas is still internationally recognized as Ukrainian territory, and the country’s armed forces continue to fight for it.​​​​​​​ 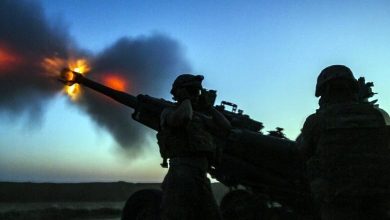 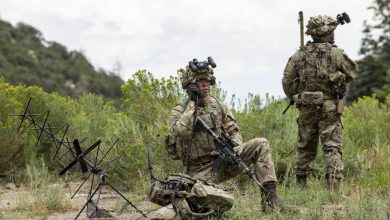 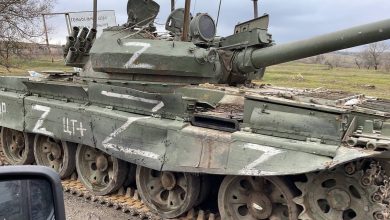