According to South Korea’s Joint Chiefs of Staff (JCS) on Saturday, the Navies of the two allies carried out a combined exercise in international waters off the Japanese island of Okinawa for three days from Thursday.

It marks the first time in four years and seven months since November 2017 that the Navies of South Korea and the United States held their joint exercise.

From the United States, four warships were mobilized including the nuclear-powered aircraft carrier USS Ronald Reagan, the cruiser USS Antietam, and the Aegis-equipped USS Benfold.

The JCS said in a statement that the exercise involved air defense, anti-ship, anti-submarine, and maritime interdiction operations.

It added that the drill consolidated the allies’ determination to sternly respond to any North Korean provocations, while demonstrating the U.S. commitment to provide extended deterrence. 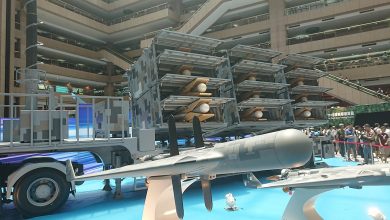