South Korea, Japan, and the United States will carry out a joint missile search and tracking exercise in waters off Hawaii in August to strengthen their combat readiness to tackle missile threats from North Korea, said Yonhap news agency, citing unnamed sources.

The biennial Pacific Dragon exercise will take place from Aug.1 to 14 and comes at a time when the three countries seek to intensify their security ties in the face of a record 19 missile tests by North Korea this year.

North Korea is widely believed to be preparing for a new nuclear test.

Yonhap said South Korea’s Defense Minister Lee Jong-sup and his US and Japanese counterparts, Lloyd Austin and Nobuo Kishi, agreed to hold the trilateral exercise during their talks on the margins of a security forum in Singapore on Saturday.

Pacific Dragon will be held on the occasion of this year’s multinational maritime training Rim of Pacific Exercise (RIMPAC), the largest maritime exercise in the world that the US leads every two years in the Pacific basin.

This year, Rimpac takes place from June 29 to Aug.4.

The source indicated that Canada and Australia would also participate in Pacific Dragon this year.

North Korea, which has been completely isolated from the outside since the pandemic began, has ignored invitations to resume dialog on disarmament.

Ship with 18,000 tons of Ukrainian corn arrives in Spain via new route

Lithuania to buy howitzers from France 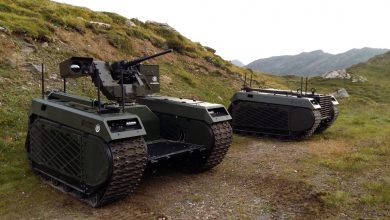 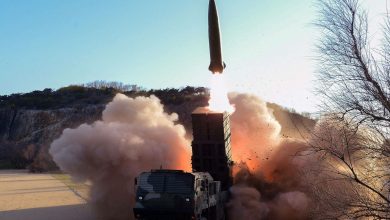