Sweden will fulfill its promises to Türkiye in the context of security and the fight against terrorism, Swedish Prime Minister Ulf Kristersson said

Kristersson evaluated the Tripartite Memorandum, which was signed by Türkiye, Finland and Sweden at the NATO Madrid Summit on June 28. The official also reiterated Sweden’s promises to Türkiye about global security and the fight against terrorism in his speech to a local newspaper.

“To be honest, this is not a Tripartite Memorandum, it’s an agreement that Finland and Sweden promised Türkiye on security and counterterrorism. As we have said before, we will fulfill the commitments we promised Türkiye,” Kristersson stated.

The trio signed a trilateral memorandum on June 28 at the NATO summit in Madrid to address Türkiye’s legitimate security concerns, paving the way for Finland and Sweden’s NATO membership.

Also, touching on the new terror law that is expected to come into force in Sweden in the spring of next year, the Swedish premier said: “We are talking about the terror law with Türkiye. Now, this is the fact that we are involved in the fight against terrorism together with NATO.”

Referring to the prolongation of Türkiye’s approval process for Sweden’s NATO membership, Kristersson said: “The issue is now in Türkiye’s hands, and I respect Türkiye’s opinion. The agreement we signed with Türkiye as Sweden and Finland show that we take their security very seriously.”

Meanwhile, the second meeting of the permanent joint mechanism between Türkiye, Finland and Sweden was held Friday in Stockholm.

The meeting aimed to ensure the implementation of commitments in the Trilateral Memorandum.

Finland and Sweden extend their full support to Türkiye against threats to its national security, according to the memorandum. To that effect, Helsinki and Finland will not provide support to terrorist organizations.

In addition, Kalın also welcomed recent statements by Kristersson and said, “There is a will that individuals, organizations and similar structures that commit terrorist crimes against Türkiye should no longer operate in these countries.”

“The continuation, follow-up and realization of this will with concrete steps will of course accelerate their NATO process,” he added.

Besides, the Swedish delegation was headed by Ambassador in the Prime Minister’s Office Oscar Stenstrom and State Secretary Jan Knutsson.

The Finnish delegation was headed by the Permanent State Secretary at the Ministry for Foreign Affairs Jukka Salovaara and Petri Hakkarainen, Director of Foreign and Security Policy in the Office of the President of Finland.

They were joined by representatives from the foreign, justice, police, security and intelligence agencies.

The Permanent Joint Mechanism welcomed the intensified cooperation at the technical level among relevant ministries and institutions and the progress achieved by Finland and Sweden in compliance with the memorandum. They decided to continue working further on its implementation.

Sweden and Finland formally applied to join NATO in May, abandoning decades of military non-alignment, a decision spurred by Russia’s war against Ukraine.

But Türkiye voiced objections to their membership bids, accusing the two countries of tolerating and even supporting terrorist groups.

Stockholm and Helsinki struck a deal with Ankara in June, which requires them not to provide support to the PKK terror group and its offshoots, or the Gülenist Terror Group (FETÖ) – the group behind the 2016 defeated coup in Türkiye. Ankara has also called for the extradition of terror suspects.

In its over 40-year terror campaign against Türkiye, the PKK – listed as a terrorist organization by Türkiye, the United States and the European Union – has been responsible for the deaths of over 40,000 people, including women children and infants. The YPG is its Syrian offshoot.

Turkish officials, including President Recep Tayyip Erdoğan, have warned that Türkiye will not give the nod to Sweden’s and Finland’s memberships until the memorandum is implemented.

Unanimous consent of all 30 existing allied countries is required for a country to join NATO.

President Erdogan: We are determined to make every inch of our country safe 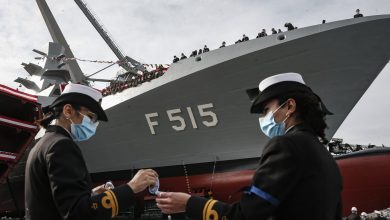 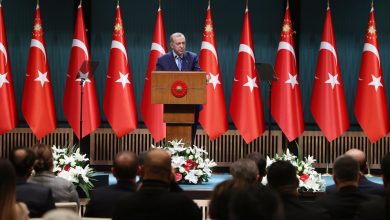 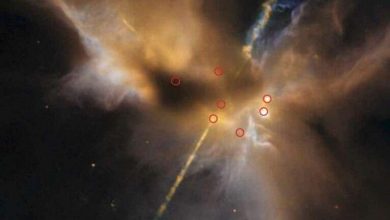 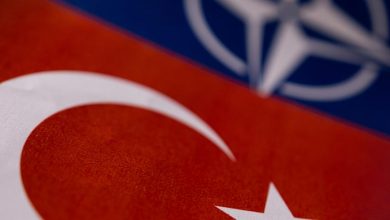