Organized by the Turkish Technology Team Foundation (T3 Foundation) and the Industry and Technology Ministry, Teknofest Black Sea, the 2022 edition of the event is held at the northern province of Samsun’s Çarşamba Airport.

The “flapping mechanism” of the mini-UAV with flapping wings draws high attention from the visitors at the Aselsan booth.

The mechanism, which was developed and designed entirely by Aselsan, was produced for hummingbird-type flapping wing mini aircraft.

It is aimed to perform reconnaissance and surveillance missions with flapping wing UAVs with low detectability by completing the project, which is currently in the research and development (R&D) phase.

Haluk Görgün, the chairperson of the Board of Directors and general manager of Aselsan, said that this year the final stage of the Teknofest is being held in Samsun, with competitions held in various provinces of the Black Sea.

He said that, as part of the event, they exhibit 50 products at the Aselsan booth.

Görgün noted that they introduced a series of technologies and products that were exhibited for the first time, such as the unmanned land vehicle Aslan, as well as their products in health technologies.

Stating that they are trying to develop theory and productize nano UAVs, Görgün said that they have also demonstrated the stage they have reached in this regard.

“Our goals are big,” he said, without providing further detail on the future plans. 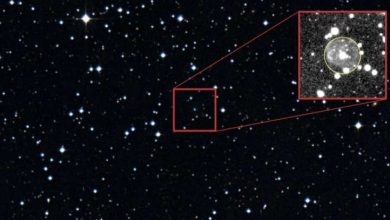 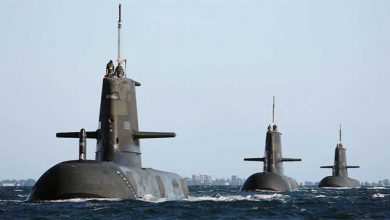 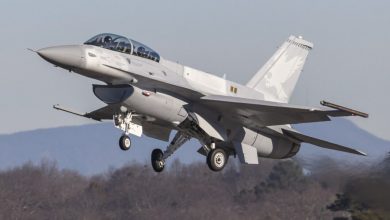