Turkish army only targets terrorists, and Türkiye never targets coalition forces or civilians during its operations in northern Syria, Akar told Austin, according to the Turkish Defense Ministry’s statement.

Turkish military operations in Syria and Iraq are being carried out in line with the right of self-defense under Article 51 of the U.N. Charter to ensure the security of the Turkish nation and its borders, Akar emphasized during the phone talk.

Akar stressed that Türkiye and the U.S. are important allies and noted that cooperation and solidarity in the fight against terrorism will contribute to regional and global peace and security.

In this context, Türkiye is ready to cooperate against ISIL and all other terrorist organizations, he added.

Austin spoke over the phone with Akar to offer condolences for the loss of life in the Istanbul attack on Nov. 13 and subsequent attacks in southern Türkiye and reaffirmed the importance of the U.S.-Türkiye strategic relationship, said a readout by Pentagon.

The U.S. official expressed concern over escalating action in northern Syria and Türkiye, including recent airstrikes, some of which directly threatened the safety of U.S. personnel who are working with local partners in Syria to defeat ISIL.

Secretary Austin called for de-escalation and shared the department’s strong opposition to a new Turkish military operation in Syria, it added. 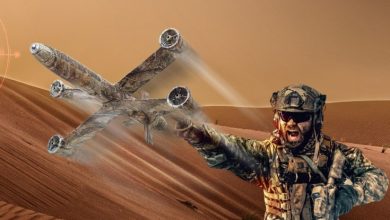 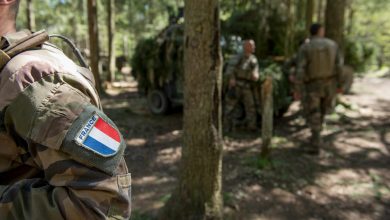 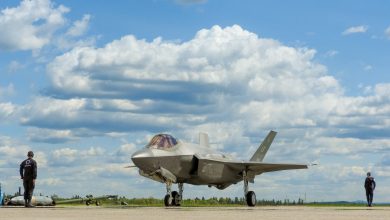 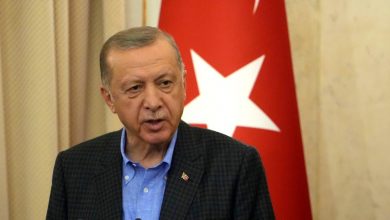