‘Feeling that some of our NATO allies are not on our side in fight against terrorism severely harms NATO’s image in eyes of Turkish nation,’ says Türkiye’s Communications Director Fahrettin Altun.

Türkiye has urged its NATO allies to show sensitivity in the fight against terrorism.

“The feeling that some of our NATO allies are not on our side in the fight against terrorism severely harms NATO’s image in the eyes of the Turkish nation,” Türkiye’s Communications Director Fahrettin Altun stressed on Tuesday.

Altun addressed the participants via video message at the “NATO from Regional to Global: Dialogue, Enlargement and Unity” panel hosted by the Directorate of Communications in the Spanish capital Madrid before the NATO Summit.

“As the NATO member that has suffered the greatest number of terrorist attacks, we expect the Alliance and our allies to show the necessary sensitivity in the fight against terrorism,” he said.

Altun underlined that in this regard, the need to take satisfactory steps in the fight against the PKK terrorist group’s propaganda, financing and recruitment activities, including the group’s Syrian branch YPG, as well as Fetullah Terrorist Organization (FETO).

Stating that Spain will best understand Türkiye’s sensitivity in the fight against terrorism, Altun reminded that, unlike some states, Spain experienced the pain of terrorism and saw the ugly face of terrorists, just like Türkiye.

“We appreciate Spain’s sensitivity to our national security, particularly our air defence. We think that this approach is compatible with the indivisibility of the security principle. We believe this close cooperation should set an example for all allies,” he noted. 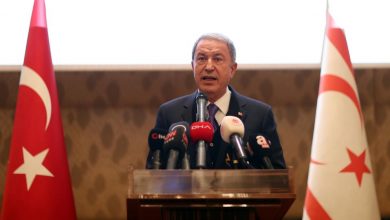 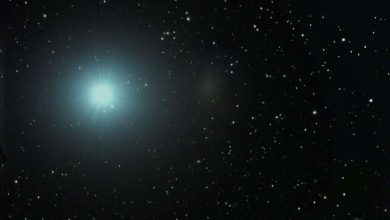 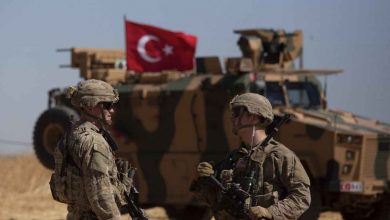 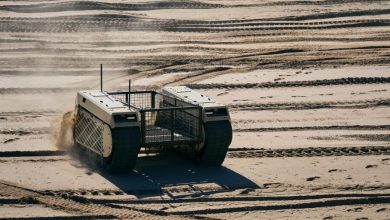