The Turkish pioneering drone maker announced on Saturday its unmanned fighter jet would soon perform its maiden flight, as it edged closer to the landmark task after a successful takeoff test where it lifted off the ground for a short duration of time.

“Having a hard time keeping #KIZILELMA on the ground,” Bayraktar wrote on Twitter after the takeoff test on Saturday.

“Bayraktar #KIZILELMA counting down for first flight…,” he said in a separate post.

The fast drone fighter jet Kızılelma is said to represent a significant expansion of capabilities for slow-moving reconnaissance and missile-carrying drones. 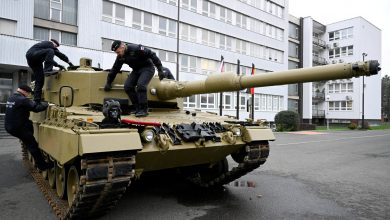 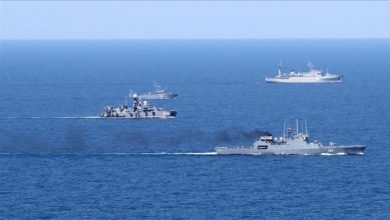 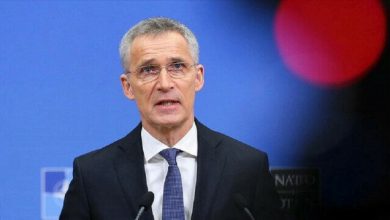