The United Arab Emirates (UAE) is said to be engaged in lengthy negotiations with a Turkish company behind pioneering drones that earned fame for their critical role in several conflicts, including in Ukraine, a report claimed

Talks with Baykar are focused on a supply of up to 120 Bayraktar TB2 unmanned combat aerial vehicles (UCAV), the Middle East Eye reported, citing people familiar with the negotiations.

A potential deal could amount to around $2 billion (TL 36.4 billion) along with ammunition, command, control centers and training, the report said.

The negotiations between Baykar and state companies within the Emirati arms procurement agency Tawazun have been ongoing since March, it noted. The talks come as Türkiye and the UAE are working to build economic bridges after a yearslong rift.

If the drone deal goes forward, the Middle East Eye report also claimed that some of the components of the TB2 could be produced in a Baykar plant in the UAE.

Bayraktar TB2 is known for taking out some of the most advanced anti-aircraft systems and advanced artillery systems and armored vehicles – a capability it demonstrated in conflicts in Syria, Iraq, Libya and Nagorno-Karabakh as well as Ukraine.

It has been such a factor that it now spearheads Türkiye’s global defense export push.

Baykar has signed deals to sell TB2s to 24 countries and has reached a point where exports account for almost all of its revenues this year, its CEO Haluk Bayraktar said earlier this month.

The demand for the drones has been so high that Bayraktar last month said the company had a three-year waitlist. Baykar has manufactured more than 400 TB2 to date, according to the company.

It is now aiming to further expand its production capacity, a target that it in part hopes to achieve with a plant in Ukraine. Baykar currently has a capacity to manufacture 200 Bayraktar TB2s a year, its CEO said. It seeks to raise this figure to 500.

Analysis: The showdown in the Indo-Pacific is underway

Turkish weapons became the focus of attention in Poland 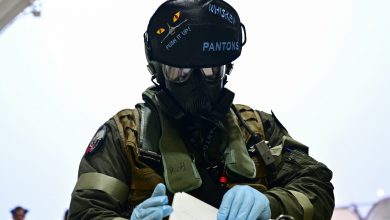 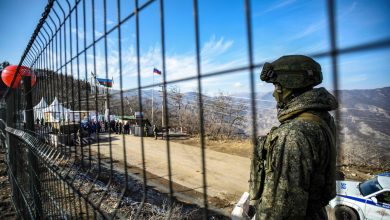 Russia says it is working hard to resolve Armenia-Azerbaijan dispute 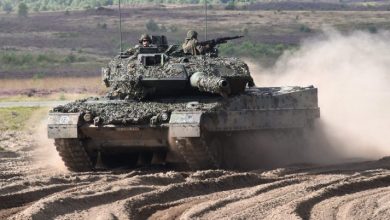 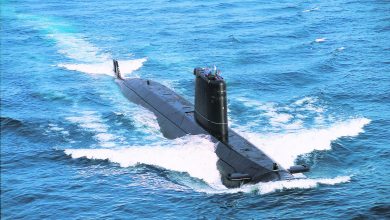