On Monday, Foreign Policy’s Jack Detsch posted a Tweet that said that the U.S. Department of Defense has delivered three Mi-17 helicopters to Ukraine.

These are the first of 11 Mil Mi-8 and Mi-17 helicopters to be delivered under the U.S. $800 million military aid package.

Pentagon is giving Ukraine Mi-17 helicopters that Washington had procured for Afghanistan.

Mi-17s are mostly used to carry troops and military equipment. Ukraine is one of the former Soviet Union republics which hosts production and repair facilities for the helicopters.

Those 11 helicopters are headed to Ukraine at a crucial time for its outgunned and outmanned military, as Russia intensifies its attacks on the country’s east and south.

Report: Sweden fails to cooperate with Turkey in fight against terror 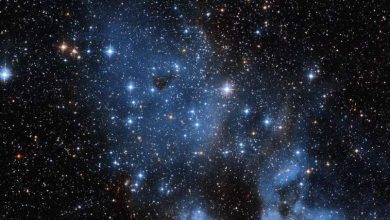 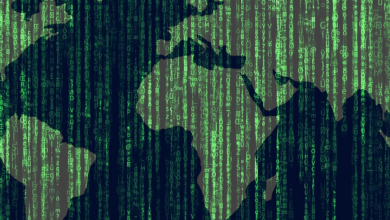 Analysis: Cyber alliances will push geopolitics in a new direction 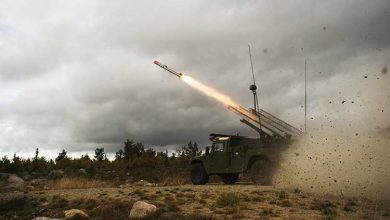 Report: US wants to shift NASAMS from Middle East to Ukraine 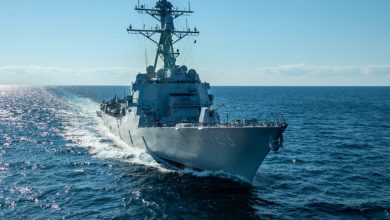