“Today I can announce the most significant package of combat power to date to accelerate Ukrainian success,” Wallace said.

Defense Secretary said that hundreds more armoured and protected vehicles will also be sent including Bulldog.

The Bulldog, or FV430 series of vehicles, is a tracked armoured personnel carrier that has two crew members and is capable of carrying up to ten passengers. It is armed with a 7.62mm General Purpose Machine Gun and has a maximum range of 480km.

British mechanised infantry use the Bulldog as a form of protected mobility to move around the battlefield. Bulldog offers protection against small arms and artillery fire and provides good strategic and cross-country mobility.

The up-armoured FV430 provides a similar level of protection to Warrior and the vehicle is able to carry out many of the same tasks as Warrior. 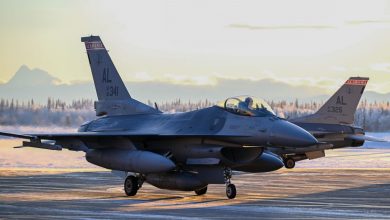 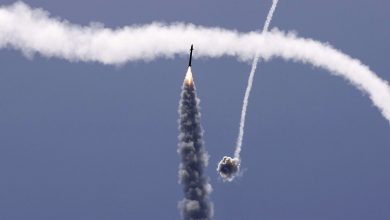 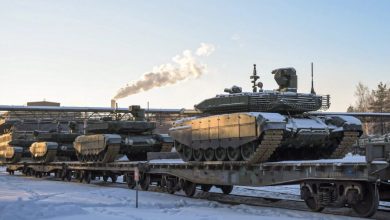 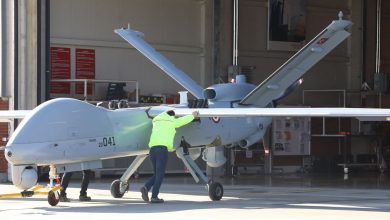