The contract includes more than 1,800 Javelin anti-tank missiles and associated equipment to replenish the rounds sent to Ukrainian forces and for Lithuania and Jordan.

A partnership between Raytheon Missiles & Defense and Lockheed Martin was awarded two contracts totaling $309 million in May to produce 1,300 Javelins for the army.

“This award is a great example of our continued commitment to strengthening our domestic industrial base while supporting our allies and partners,” Under Secretary of Defense for Acquisition and Sustainment William A. LaPlante said.

“As we use various authorities to replenish our own stocks, industry can expect a strong, persistent demand signal.”

The US had shipped around 5,500 shoulder-fired Javelins to Ukraine two months into its conflict with Russia. Approximately 7,000 — about one-third of the US stockpile — of units provided during the previous administration were also included, PBS wrote, citing the US administration.

Anticipating a demand surge, Lockheed chief executive James Taiclet said in May that the company was ready to invest in further production. He asked the Pentagon to provide the company with “future contracts to make up the difference.”

“This award demonstrates the Army’s ability to use the new authorities given to us by Congress to acquire critical capabilities for our soldiers, allies, and partners rapidly and responsibly,” army assistant secretary for acquisition, logistics and technology Douglas R. Bush said.

LiquidPiston to advance hybrid electrification of US army drones 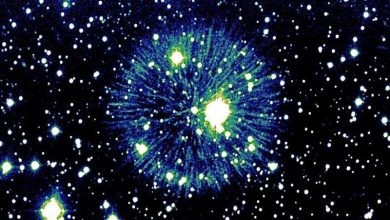 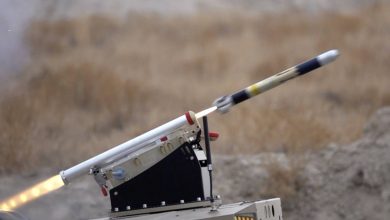 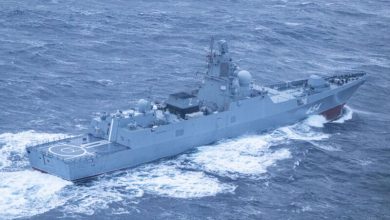