“The arrival of these tanks in Poland will help the 3ABCT produce combat-credible forces alongside NATO allies,” the Army said in a release.

The SEPv3 is the latest version of the iconic Abrams tank. It has improved fire control electronics means the SEPv3’s gun can shoot faster and more accurately; the engine, drivetrain, and tracks have been updated for higher performance and to support the platform’s weight increase.

It is the most reliable Abrams tank ever produced, decreases the Army’s logistic burden, and leads the Army in Enterprise-level connectivity to maintenance and supply systems. 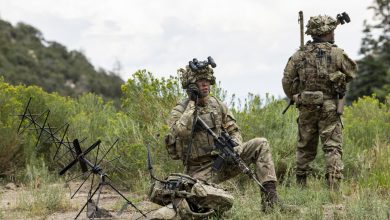 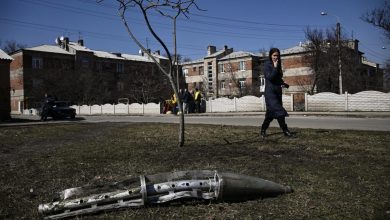 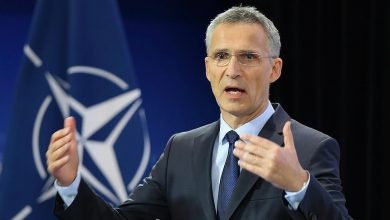 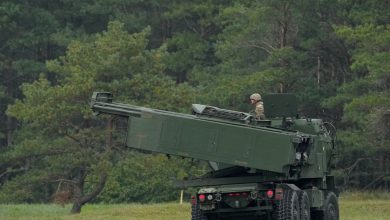