Boeing KC-46’s to arrive in 2025 at the earliest; deal to cost Israel nearly $1 billion, with funds coming from military aid Washington provides to Israel

Aircraft manufacturer Boeing signed a contract with the US Department of Defense on Thursday to supply Israel with four KC-46 refueling planes, the company said in a statement.

The multi-role aircraft makes mid-air refueling possible for fighter jets and other aircraft, but can also be used for military transport.

For Israel, the aircraft are seen as necessary to conduct potential major strikes against targets in Iran, some 2,000 kilometers (1,200 miles) from Israel and far outside the normal flight range of Israeli jets.

The new refuelers are scheduled to arrive in 2025 at the earliest. Israel has asked that this date be moved up — which would require the US to give up its spot in line to receive planes from Boeing — but Washington has thus far rejected the request.

The deal will cost Israel $927 million, according to the contract, with the money coming from the $3.8 billion that Israel receives annually from Washington as part of the 10-year memorandum of understanding between the two countries.

Under the agreement, Israel has the option to purchase four more KC-46 planes in the future as well.

Defense Minister Benny Gantz hailed the signing of the contract, saying it was “further proof of the alliance and the strategic relations” between the Israeli and US defense establishments.

“The refueling planes we are purchasing, along with the procurement of a new F-35 squadron, heavy transport helicopters, submarines, and advanced armaments — will serve the IDF amid the enormous challenges, near and far, that are about to be faced,” Gantz said in a statement. 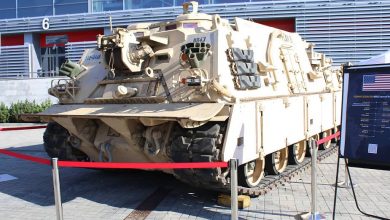 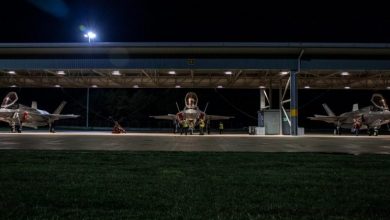 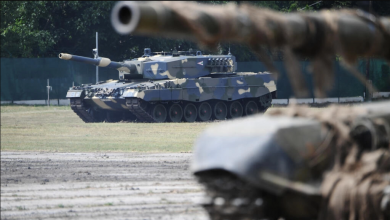