According to the company, the six-foot-tall instrument was designed for the Space Systems Command.

It is reportedly part of a “wide-field-of-view satellite” that will support the army’s future space-based missile defense missions.

The infrared technology will be positioned 22,000 miles (35,405 kilometers) above the Earth to enable better monitoring of potential missile launches.

L3Harris explained that its newly-developed device would significantly improve the surveillance capabilities of the military, especially as it continues to invest in missile defense.

Company President Ed Zoiss said that the technology will “stare continuously” at an area of interest to provide ongoing information about the battlespace.

He further noted that the new instrument “provides better resolution, sensitivity, and target discrimination at a lower cost.”

The advanced payload will be integrated into a Millennium Space Systems satellite scheduled to launch from Florida. 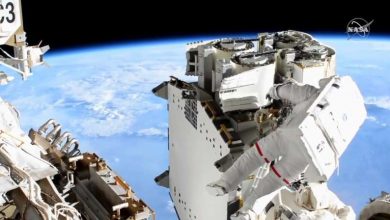