It is also engineered to improve troops’ battlefield awareness and fire airburst rounds with long-range precision.

According to company official Tim Reece, the StrykerX was developed in an attempt to put cutting-edge technologies into the US Army’s fleet of armored vehicles.

“The vehicle is driven purely by electrical power. The diesel engine is only there to generate electricity into the motor… You get a fair amount of silent move capability, not just a few minutes, but a good period of time,” he told the Warrior Maven.

The new StrykerX variant now allows the driver and the commander to sit side by side in a cockpit arrangement, having their own displays in front so they can function better.

It has more room in the back for an infantry squad, and it can connect all personnel inside with the vehicle sensors.

“Soldiers have that see-through armor effect that you read about all the time, and much better situational awareness as they’re bouncing around in the back of that vehicle heading towards their objective,” General Dynamics director Keith Barclay told the outlet.

The open-systems approach enables the vehicle to add new weapons, sensors, and command and control equipment. 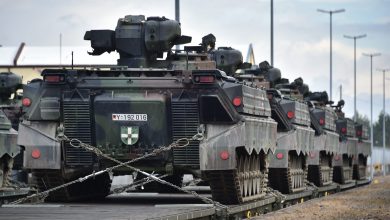 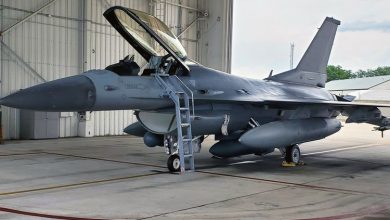 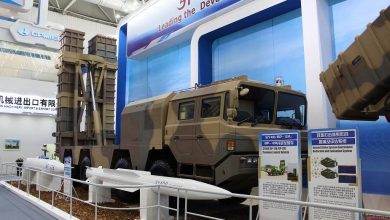 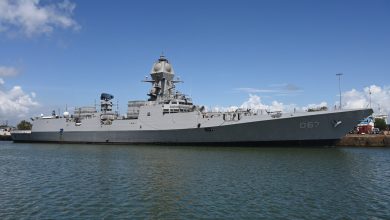