Canada on Sunday deployed two warships to the Baltic Sea and North Atlantic, joining a pair of frigates already in the region, to reinforce NATO’s eastern flank in response to Russia’s invasion of Ukraine.

Her Majesty’s Canadian Ships (HMCS) Kingston and Summerside set sail for a four-month deployment as part of “deterrence measures in Central and Eastern Europe” launched in 2014 after Moscow annexed Crimea, the Canadian navy said in a statement.

Through October, the ships will participate in naval mine sweeping exercises and maintain a “high readiness” allowing them to “quickly and effectively respond in support of any NATO operations,” it added.

HMCS Halifax and Montreal are scheduled to return to port in July from the so-called Operation Reassurance — which is currently Canada’s largest deployment abroad.

AP: The US wants to send a Norwegian missile system to Ukraine 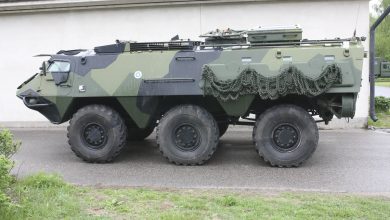 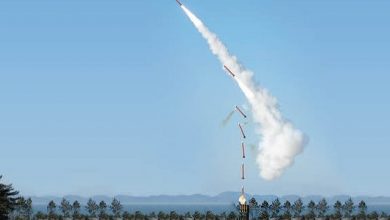