The Lithuanian government has secured a $495-million deal with the US to acquire eight High Mobility Artillery Rocket Systems (HIMARS) starting in 2025.

Under the contract, the US will deliver Lockheed Martin-made M142 rocket launchers with ammunition to enhance the defensive capabilities of the Lithuanian Armed Forces.

The HIMARS will include combat-characteristic guided missiles such as the Army Tactical Missile System, which features a range of up to 300 kilometers (186 miles).

“I am glad the signature concerning acquisition of this crucial system has been concluded still this year. Now our talks with the U.S. proceed to address HIMARS integration – personnel training, maintenance,” Lithuanian Defense Minister Arvydas Anušauskas said.

“It is particularly important that the HIMARS is procured by all the Baltic states. We have been and we will be actively collaborating with Latvia and Estonia in developing this capability and enhancing security of the whole region.”

According to the Lithuanian Ministry of Defence, the artillery rocket systems are compatible with other technologies used in the country’s military, allowing for flexible and easy integration with “defense plans and step up deterrence.”

In November, the Lithuanian government announced plans to purchase rocket launchers from the US amid Russia’s continued aggression against Ukraine.

Since Moscow’s unprovoked invasion in late February, the Baltic state has increased its defense spending.

It has spent more than 1.6 billion euros or 2.5 percent of the country’s gross domestic product.

The order, slated for delivery in 2024, was the largest arms purchase in Estonia’s history.

US Army orders more than 1,000 additional tactical vehicles from Oshkosh 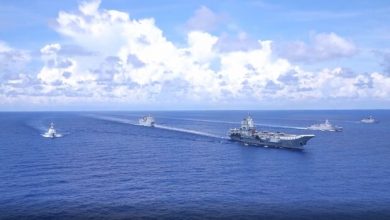 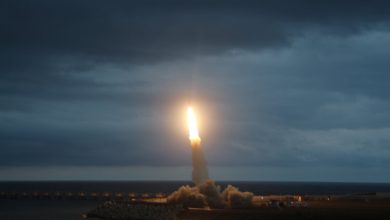