“The conduct of a SHOL trial gathers the necessary safety information and operating limitations to inform how an aircraft can be operated at sea,” DE&S Wildcat Delivery Team Leader Steve Jose said.

“To say these trials exceeded our collective expectations would be an understatement.”

The trials were led by the UK Defence Equipment and Support (DE&S) Wildcat Delivery Team and conducted by QinetiQ and the Air Test and Evaluation Center on the Royal Fleet Auxiliary vessel Argus in the Atlantic and Mediterranean for over a month.

The Wildcat was flown for 87 hours over 19 days and demonstrated 894 takeoffs and landings in various weather and deck motion scenarios. It was equipped with the Martlet and Sea Venom future anti-surface guided weapons (FASGW).

The chopper was tested with seven weapon configurations, including missiles under “weapon wings,” to be utilized once the aircraft is deployed with the navy’s Carrier Strike Group.

The Wildcat’s flexibility was tested by carrying a heavy-caliber machine gun on one side and a payload on the other.

“The delivery of this trial has been an outstanding success. While luck always plays a part, the dice were loaded in our favour because of the enormous effort made by all contributors,” UK FASGW Program Senior Manager and Weapons Evaluation and Capability Assurance Head John Cunningham said.

The data gathered from SHOL will serve as the basis for operating FASGW-armed Wildcats on frigates, destroyers, auxiliaries, and Queen Elizabeth-class aircraft carriers.

MBDA’s medium-range anti-ship Sea Venom is twice Martlet’s size (2.49 meters/8.2 feet) and can intercept targets at a greater range. It can also be fitted with a larger warhead for more significant threats. 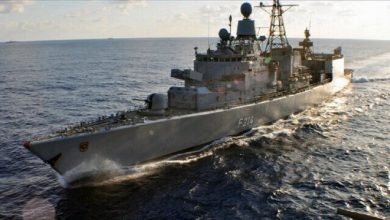 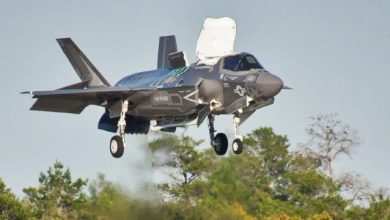 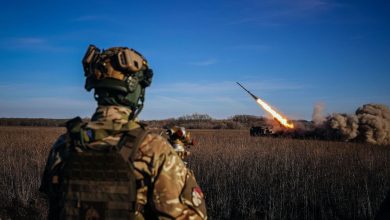 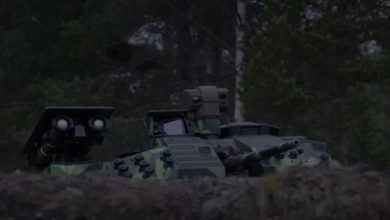