“The war in Ukraine has shown that all NATO countries, in particular the countries on NATO’s eastern flank, need to be able to protect their airspace,” the news release says.

Russia’s unprovoked invasion of Ukraine has changed the face of European security and underlined the need for combat-ready forces to be able to deploy at speed across NATO territory.

The Patriot systems will contribute to the NATO Integrated Air and Missile Defence System (NATINAMDS), a network of interconnected sensors, command and control assets, and weapons. These ground-based defensive systems will strengthen NATO’s ability to protect NATO territory against any air and missile threat and attack.

Analysis: Is NATO turning into an 'alliance on which the sun never sets'? 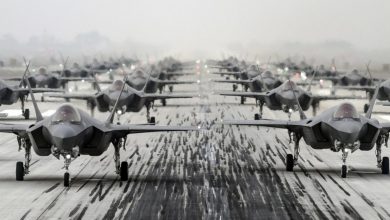 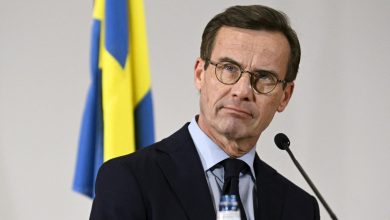 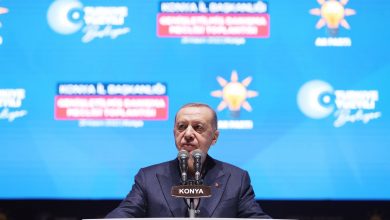 President Erdogan: We are determined to make every inch of our country safe 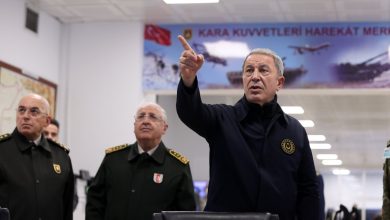